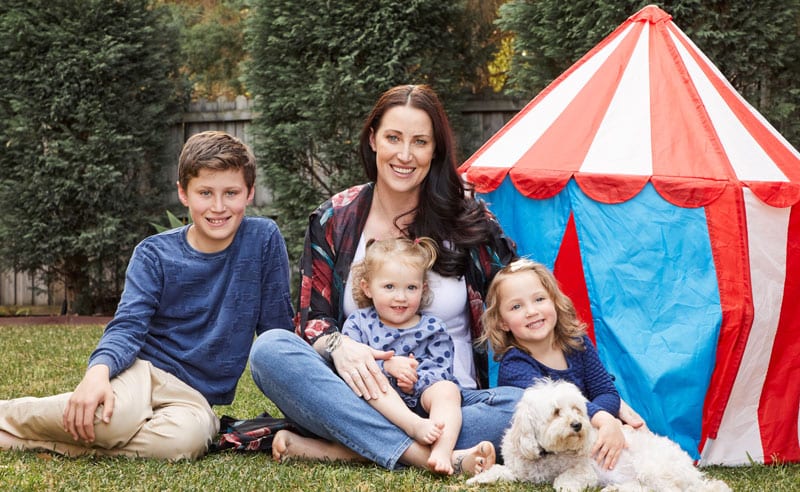 An inspirational journey of resilience and reinvention

Jana Pittman’s story is a roller coaster of triumph, defeat, failure and success. As an Olympian, mother, author, speaker and doctor, her story embraces the peaks and troughs that helped shape her career and build her into who she is today.

Two-time World Champion and four-time Commonwealth Champion in the 400m hurdles, Jana personifies resilience and determination and is recognised as one of Australia’s greatest female athletes. When continued injuries hampering her athletic career could have signalled retirement, she swapped the track for the ice. Jana joined the Australian Women’s bobsled team, to become the first woman to represent Australia in both a Summer and Winter Olympic games.

Off the track, Jana this month began work as a doctor at Blacktown Hospital, with her eyes set on the goal of practicing in Obstetrics and Gynaecology. With her keen interest in women’s health, Jana is an ambassador for the ‘Australian Cervical Cancer Foundation’, ‘Save the Box (RANZGOG)’ and ‘Targeting Cancer’. Jana is also proud mum to Cornelis and little sisters, Emily and Jemima.

“What an incredible journey life has taken me on. I have failed over and over again, but I believe 100 per cent, that if you keep battling on, it will happen. If one door shuts prematurely, then another door will open and an even greater future will unfold. Maybe my next challenge will beat me too, but I will just get back up again and keep on fighting.”

Join us on Tuesday, 3 March 2020 for an unforgettable and inspirational morning with Jana.

As a member of Victress Connection, you’ll receive exclusive access and invitations to: * $30 breakfast fee is not inclusive of online booking fees, estimated at $2.75 per ticket

We use cookies to ensure that we give you the best experience on our website. If you continue to use this site we will assume that you are happy with it.OkNoPrivacy policy